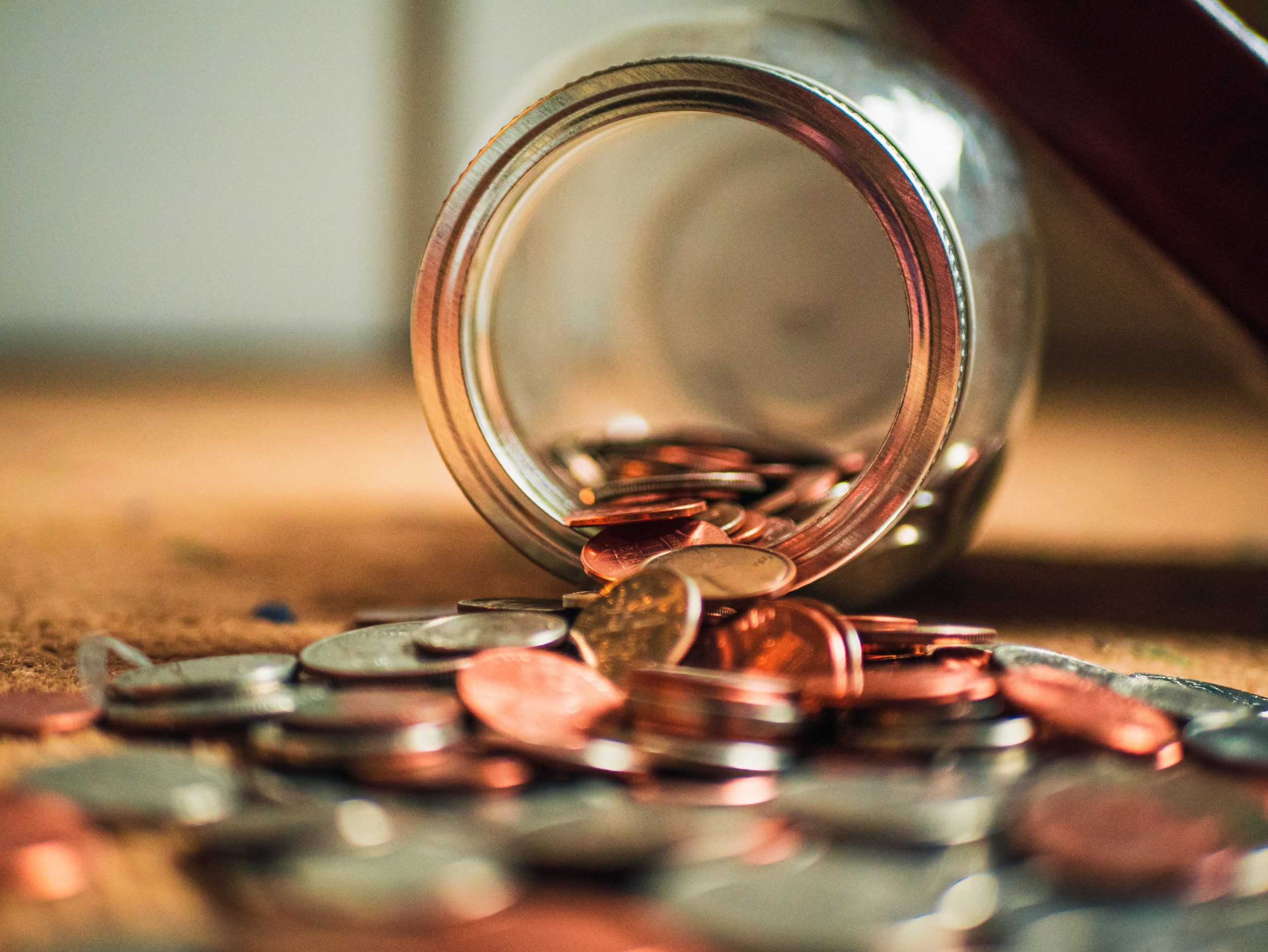 SAPTU (South African Parastatal and Tertiary Institutions Union) suggests a sliding scale for the minimum wage linked to experience and training to invest in skills development, turn around unemployment, and gradually raise the remuneration of employees.

The National Minimum Wage Commission (NMW) requested submissions on possible adjustments to the National Minimum Wage [Act No. 9 of 2018] for 2022. SAPTU handed in its proposal and submitted that upwards adjustments to the national minimum wage must always be seen against its current economic situation, as well as the social challenges South Africa faces.

“The biggest challenges facing South Africa are unemployment with almost 45% of the population out of work; and poverty with millions living under the cost of living-line,” says Adv Ben van der Walt, the general secretary of SAPTU. “With our proposal, we not only tackle both these issues but also support local business in growing the economy.”

The NWC should look in-depth at the impact of the current minimum wage on productivity. The Act should be in balance with the productivity of employees and beneficial to employers to turn a profit. Without profit, no business can survive.

One of the biggest concerns of employers before implementing a national minimum wage was the ability to afford to pay workers more but still carry on with the business successfully. SAPTU has already heard back from employers who cut back on their labour force as they can not afford to pay the minimum wage. This adds to the growing number of unemployed in South Africa.

“The unemployment rate should be more alarming and concerning to the government than a standardised minimum wage,” says Adv Van der Walt. “Thus, the government should equally invest in training South Africans – higher skills and more experience leads to higher income – and creating an investment-friendly environment for local and international investors to grow the economy.”

In a country with one of the highest unemployment rates globally, leading to high levels of poverty against the backdrop of the struggling economy, it would perhaps be wise to consider slackening the regulations until the circumstances are more ideal. As a result, SAPTU proposes creating a sliding scale for the minimum wage linked to experience and training.
This way, an employer can employ people according to their skills level and invest in their training, thereby moving them up the scale to earn a higher salary. The sliding scale levels must be linked to training, progression, and experience.

By incentivising employees with training opportunities, South Africa empowers its labour market, invests in local business and grows the economy.